In this blog post, you’ll read:This is the guide for you to understand the workings and how ultrasonic piezoelectric transducers can help you with your quality inspection.

Have you been wondering how the application of ultrasonic piezoelectric transducers may be of advantage to you?

Ultrasonic piezoelectric probes are non-destructive evaluation devices. These devices have various applications as quality control and quality assessment tools. They also help manufacturers determine flaws within a component during production.

Additionally, their application can occur at different stages of the production process but often at the early stage to check for flaws while avoiding wastage of resources.

This guide will help you understand the workings and how ultrasonic piezoelectric transducers can help you with your quality inspection. So, if you are ready let’s dive in.

What is the Piezoelectric Effect in Ultrasound?

The piezoelectric effect in ultrasound is the ability of electric charges and pulses being produced by a polarized material to transform from kinetic to mechanical energy and equally, to generate waves higher than the frequency noticeable to humans.

Naturally, contortions in electric energy allow the same energy to be converted into mechanical pulses that create the ultrasonic waves deployed in detecting defects in test objects in quality control.

Therefore, anytime an electric charge is employed over the test material, the partitioned atoms will position themselves with the electric charge that results in induced dipoles within the atomic composition of the material.

The positioning of these atoms will enable the material to alter its dimensions and this event is known as electrostriction. Simultaneously, other permanently partitioned material can generate an electric charge that alters its dimensions resulting from an imposed mechanical force and this is likewise known as the piezoelectric effect. 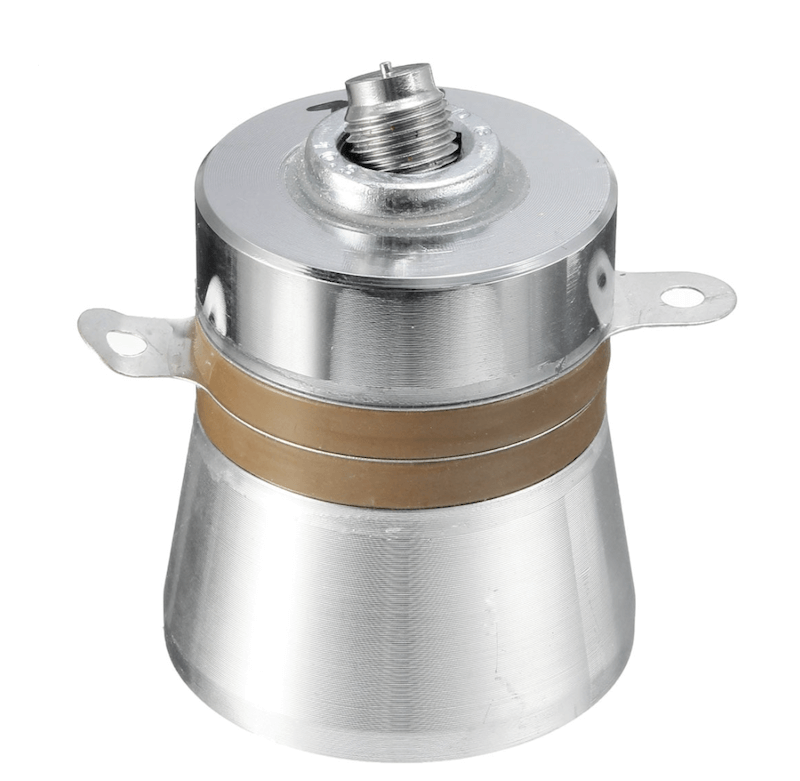 How do Piezo Elements Generate Ultrasound?

After much consideration of the piezoelectric effect, it is only to consider how piezo elements generate ultrasounds that are closely similar to the above-illustrated effect.

It is already a widely accepted fact that Piezoelectric ceramics are the most accurate and precise element when ultrasound waves are generated or detected.

The charge transmitters in piezoelectric materials are displaced from the application of an electric field, which results in a macroscopic alteration in length. When an alternating voltage is applied, the molecules in the test medium, such as air, begin to vibrate and pressure irregularities are established.

Reduction in the density of the molecules fosters lower pressure, and compression leading to increased pressure. The distance between two separate rarefactions or compressed areas is described by the sound’s wavelength. Additionally, the triggered sound waves are distributed in the test medium. Nevertheless, the sound’s speed differs according to the density or sparseness, and the elastic attributes of the medium.

Again, conditions such as mechanical damping, radiation surface area, connector type and housing are considered as mechanical constructions and they can also impact a transducer’s function.

However, major characteristics of a piezoelectric transducer are not limited to but include high output to ensure efficiency, constant stability, adjustability, and the ability to withstand high temperatures and humidity. And the only discovered element that harnesses such quality is the crystals made from quartz.

Advantages and Limitations of Piezo Transducers

It will be noteworthy to consider some of the advantages and limitations the piezo transducers hold over other methods. Here are some of its merits.

However, as advantageous as they are, piezoelectric transducers still have their limitations including:

Ultrasonic piezoelectric transducers are of two major constructions, which are subject to the environment where these transducers will be deployed.

The first construction type is the closed top ultrasonic piezoelectric transducer which is suitable for outdoor or harsh environments as it is protected against water, humidity, and heat. The drawbacks for this type of piezo transducer are its high cost, high requirement of a large driving voltage which is powered by a transformer, and its limited accessibility, that is, it cannot be easily purchased off the shelf.

On the other hand, the open-top ultrasonic piezoelectric transducer provides what the closed-top piezo transducer lacks. The open-top piezo transducer is directly coupled to air for elevated receiver sensitivity, it also requires limited driving voltage to generate maximum sound pressure level (SPL), it is available for an off-the-shelf purchase, and lastly, its cost is low compared to the closed top.

Consequently, the only limitation is its indoor or protected environment usage compared to the closed top piezo transducer which is suitable for outdoor and harsh conditions. 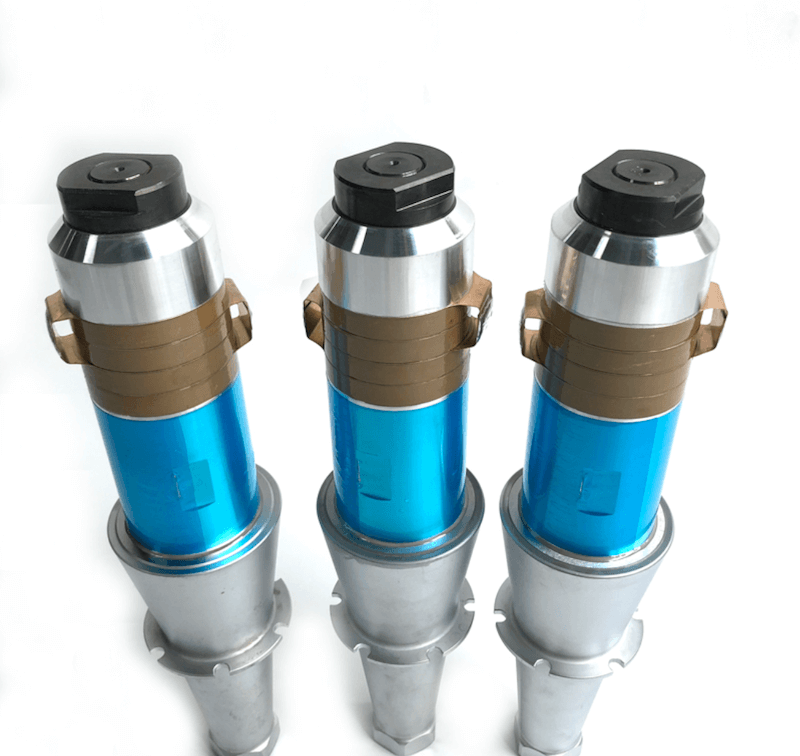 What is a Piezoelectric Transducer Used for?

Piezoelectric transducers can be used and deployed in numerous ways that utilize electric power such as environmental, industrial, and even personal use. Sliding doors at hotels and airports are some of the users of this ultrasonic transducer as objects or motion detectors.

Air transducers are also applicable in automobile, closeness, and levels sensors. And some manufacturers have also integrated them into household items such as toys, security alarms at home, remote control systems, and inkjet printers.

Other areas of deployment also may include sonar technology and hydroacoustic which is a technique used in determining the direction and distance of underwater objects. It is also a non-destructive testing method deployed in ultrasound testing of high-performance materials processing such as cutting, welding, and drilling.

When measuring flow rates and bubbles, gaps, and levels, the ultrasonic piezoelectric transducer is mainly deployed for these measurements in industrial measuring processes and process automation.

In conclusion, it is established that the piezoelectric effect in ultrasound is the ability to generate soundwaves higher than the ordinary human ear can notice via the conversion from the electric charge into kinetic energy and vice versa by a polarized material.

It was also noted that some of its advantages include flexibility, its user-friendliness, and its self-generating ability, with some demerits which are also not limited to but include low output, small electric charge if not connected to an external circuit, and some external environmental factors.

And lastly, its application is found in various ways from industrial uses to an environmental and personal use which includes industrial non-destructive test deployments, measurement of gaps and levels; electric ultrasound testing of high-performance materials in welding, drilling, and cutting.

We hope this has been enlightening and informing when considering the advantages and applications of an ultrasonic piezoelectric transducer either as a manufacturer or a user.